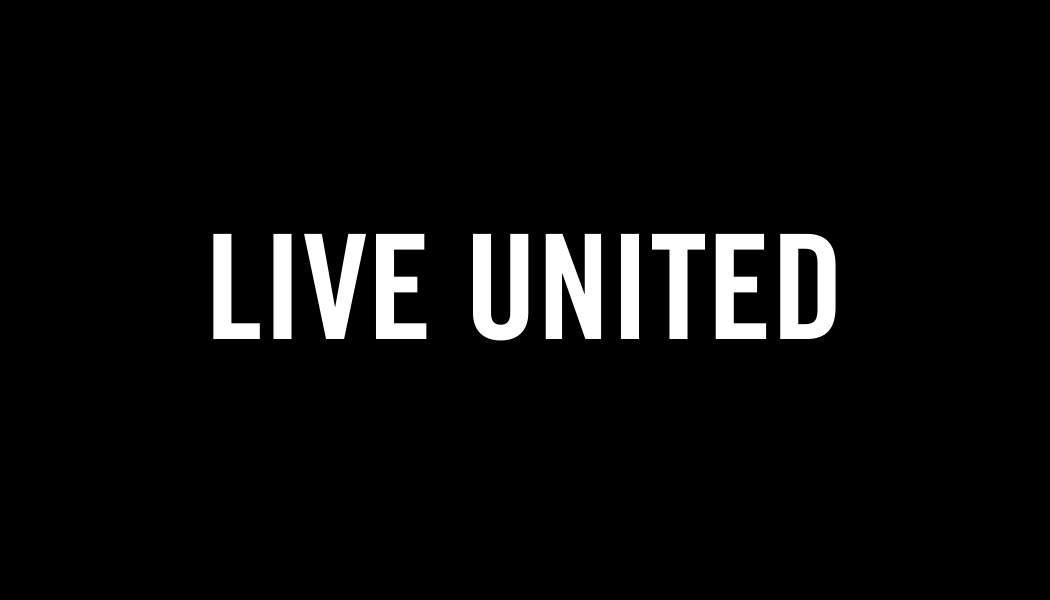 Just ask how things are going these days, and Christy M. looks to her past. Without that past, she says, there is no future.

She’s an open book. And it’s pivotal to hear stories like Christy’s on why it’s important to give to United Way of Harrisonburg and Rockingham County. To hear about the impact your tax-deductible gifts make in the lives of those who need it the most, to know that your dollars are indeed making a difference. By making your gift today, you’ll know it’s going to give people like Christy a resource they need that could be the start of something new, something more stable.

That’s why Christy, an affable, funny and matter-of-fact speaking resident of Elkton, is more than happy to share her story.

So, go ahead and ask Christy and she’ll tell you about years of unraveling her life and the time she’s spent stitching it all back together. She doesn’t shy away from it, any of it. An addiction to methamphetamines, wrists handcuffed too many times, facing 20 months in Middle River Regional Jail and losing custody of her two children somewhere along the way.

It was an addiction that came with a heavy price.

“I still feel guilt and shameful,” Christy says. “Did I let the drugs take them from me? They took everything.”

She pauses, takes a deep breath.

She credits that 20-month sentence with spurring her to take a long, hard look at where she was going, which led her to graduating from the Rockingham Harrisonburg Drug Court, an intensive two-year program that allows nonviolent, repeat offenders, who plead guilty, to have their sentencing delayed until they complete the program.

Only able to work two to three times a week without reliable transportation, Christy was sent to WayToGo — another spoke in United Way’s nonprofit wheel — which provided a car that she beams about. That Toyota Corolla with 90,000 miles, she says, is going to last her a couple of years and provide her with steady transportation to her job at a poultry facility in Rockingham County. A job that brought her children back into her life and led her to a home in Elkton, where the Harrisonburg native now lives.

Christy is not alone. In 2020, WayToGo awarded 53 vehicles and provided 239 vehicle repairs, which impacted 194 households, 233 adults and 314 children. Those vehicles and repairs — along with gas cards and auto insurance premium assistance also provided by WayToGo — help people keep at their jobs and get children to after-school programs. With 36% of Rockingham County and 61% of Harrisonburg identified as ALICE (Asset Limited, Income Constrained, Employed) Households, struggling to maintain reliable transportation is one of several key issues they face all year long. Lack of accessible and affordable child care and housing all play a role in blocking ALICE Households from moving out of financial crisis and into financial stability.

All these programs are made possible by your gift to United Way of Harrisonburg and Rockingham County. A gift you can make today.

While at her job on a cold December morning before a United Way workplace campaign presentation, Christy told her fellow workers on the line about the importance of giving.

For her, it’s personal.

"I told a couple of people that I work on the line with. My line leader, I told her how much United Way helped me,” she says. “I give a dollar a week, and yeah, it’s just a dollar a week. But you can do so much for a family by just giving them a dollar. It’s a blessing.”

And your year-end gift to United Way of Harrisonburg and Rockingham County can continue to bless people like Christy, help them stay at work, to stay in a home and get their children back in their lives and keep them there.

“It's important that people know about what y'all do. You helped me get my life together,” she says.